Canaries, those who have less intention to travel and less money will spend 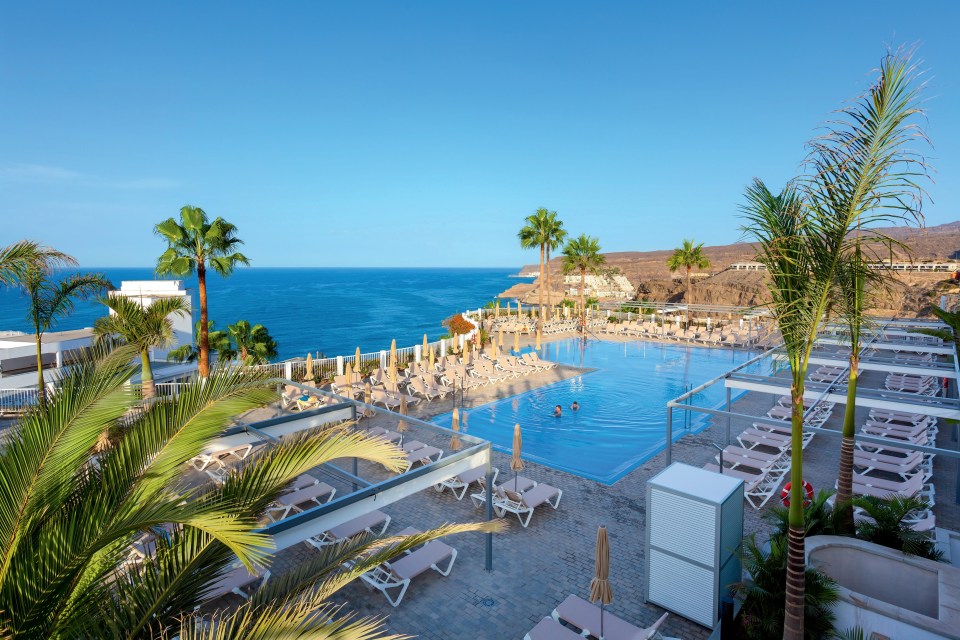 85% of the Canaries plan to dedicate some money to travel this year, which is the lowest percentage of the country, and the Canary population is also the one that will spend less money in this activity, 600.96 euros on average per traveler, according to data from the ‘IV Study of Online Comparison towards Smart Saving’, carried out by Rastreator.com (www.rastreator.com).

For most Spaniards, holiday periods are synonymous with travel, one of the most appreciated activities and in which they invest a greater amount of money each time. Precisely, according to the INE, the total expenditure of 2016 associated with this activity increased by 9.1% compared to the previous year and stood at more than 41,388 million euros.

There are many, and increasingly, Spaniards who try to make a break throughout the year, with summer being the preferred season for it; In fact, more than half of the population (51.1%) travels during this time. In the case of the Canary Islands, 41.9% of Canaries travel during the summer months and 88.2% would like to travel more often, but can not afford it economically.

Although the majority chooses the months of high season, the destination and duration of the holidays depend to a large extent on the budget of each traveler. According to the study, 42.6 million Spaniards are planning to travel this year, that is, 91.8% of the population will spend money for this purpose. On average, the amount budgeted for it amounts to 824.38 euros.

As far as budget for travel is concerned, young people between 25 and 34 years are those who have the greatest intention to travel and who will spend the most money. Practically the whole (95.7%) will dedicate some money to this activity during 2017, with an average of 947.12 euros.

Although young people between 18 and 24 years old are also one of the age brackets with the greatest intention of allocating money to travel – with 0.7 points of difference compared to the directly superior – the average budget of this generation reaches 577 euros, well below the rest.

On the opposite side are adults aged 55 to 65, since only 88.6% plan to spend some money on travel this year, but the budgeted average reaches 963.7 euros, the highest amount of all generations.

TRAVELING: A PLEASURE WITH THE SCOPE OF SOME POCKETS.

There are destinations and trips for all tastes, but all agree on an important point: traveling makes them happy. This is affirmed by 88.6% of Spaniards; However, for the majority it is an important economic effort, since they concentrate in a few days a great part of their budget destined to the leisure of all the year.

The price is a key conditioning factor when it comes to travel and is the variable that most travelers take into account when deciding on one option or another. In fact, the economic factor is so important that 81.4% of the population affirms that they would like to travel more often but can not afford it economically.

The CEO of Rastreator.com, Fernando Summers, concludes that traveling “is so important for Spaniards that it is not surprising that this is their main reason for saving and one of the main causes for which they are indebted, taking into account that a a high percentage of the population (62.7%) affirms that they only travel if they can afford a certain comfort “.

“Due to the importance of the economic factor in travel, it is essential to make a good search and comparison of the available options, to know those that are economically within our reach and that conform to what we want,” he adds.

At the regional level, it is possible to observe notable differences in the number of travelers and in the budget allocated to it. Thus, Extremadura is located as the Autonomous Community with the largest number of people who plan to travel in 2017 – 95.6% plan to spend some money this year – followed by Andalusia (94.1%), Castilla-La Mancha and the Community of Madrid (both with 93.8% of travelers).

As for the budget when traveling, those communities with fewer travelers (Canary Islands and Valencian Community) are also the ones that will spend less money on this activity. Specifically, each Canary traveler will spend 600.96 euros on average and each Valencian 647.92 euros, the lowest values ​​in the country.

However, the third region that will spend the least on travel this year is Andalusia, with an average of 691.6 euros, which means that despite being one of the communities that travelers have the most foresight, those who will do it They plan to spend little money on it.

On the opposite side in terms of budget to travel, Madrid is located as the Autonomous Community that will spend more on travel this year, with an average of 1,090.26 euros per Madrid. Followed by this, are Catalonia (909.03 euros), Murcia (901.86 euros) and the Balearic Islands (894.05 euros).